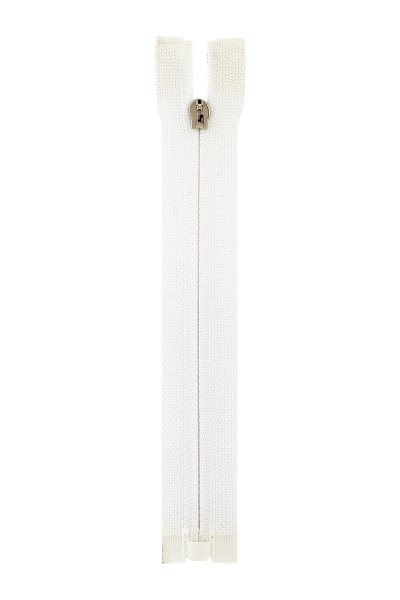 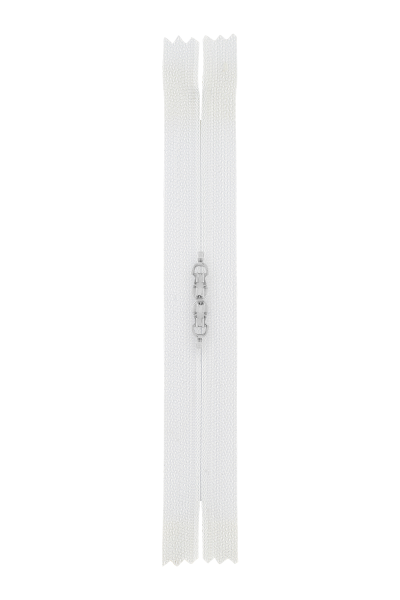 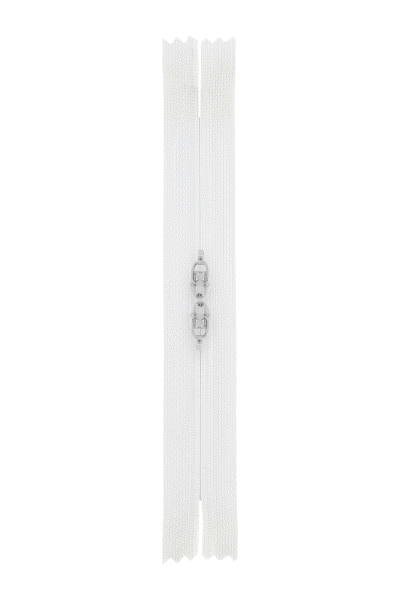 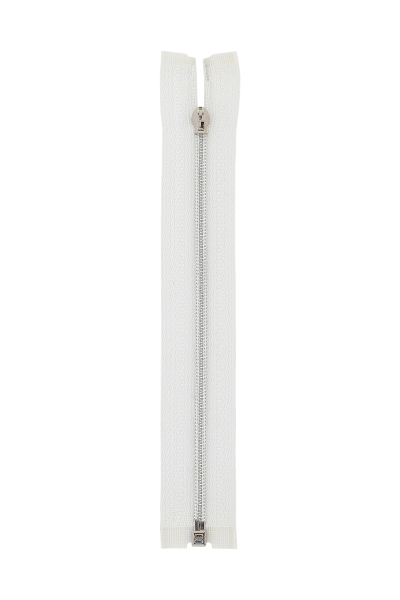 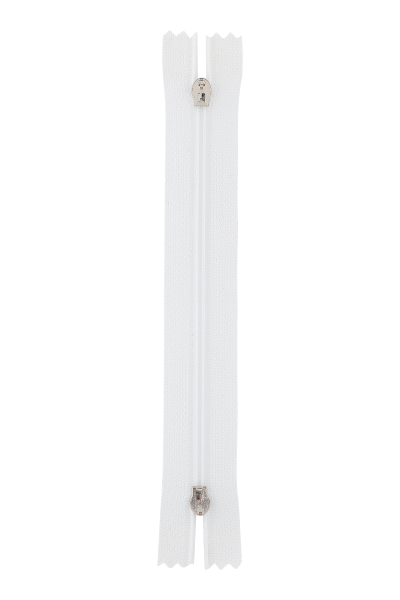 DESIGN YOUR OWN ZIPPER 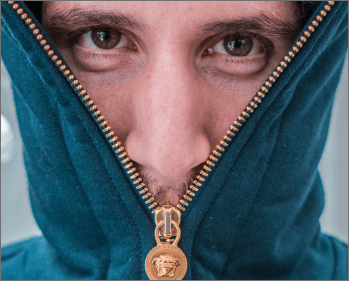 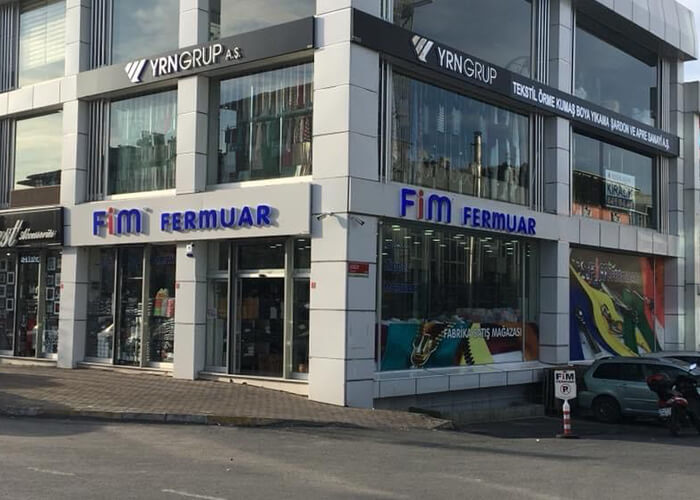 Fim Fermuar is one of the pioneer brands, as a well-known global zipper producer which conducts production since the year of 1993. If we were to briefly summarize the 30-years long development of Fim Fermuar from its foundation, we can start by stating that it entered the market with the name of Ozer Fermuar. Fim Fermuar was established in the year of 1992 in Eminonu, Istanbul with the name Ozer Fermuar and initially provided its services as a supplier. The corporation which was developing day by day under the title of Ozer Fermuar, established a zipper factory in Merter, Istanbul with its expanding customer network. Ozer Fermuar which improved itself day by day, has established Fim Fermuar in the year of 2004 with the purpose of revolutionizing and contributing to the Turkish market and as a result of the importation being deficient for the exportation.


It has continued its production processes at full speed in the year 2008, in a 6000 square meters fully integrated facility in Istanbul Ikitelli Organized Industrial Zone where current production is also conducted, possessing more than 75 expert personnel and 405 units of machineries. In time, it has made its name known in the industry as a major producer with a daily capacity of 350.000 zippers of 35 cm. Fim Fermuar, having the necessary capabilities to produce zipper slider by its own sources which are usually not produced in Turkish market and making a name for itself, became a major pioneer of Turkish market with millions worth of exports it has made from Turkey to foreign countries.


While its journey which started in 1992, approaches its 30th year, it has become a major producer of Turkish industries, conducting exportation to all the continents of the world. 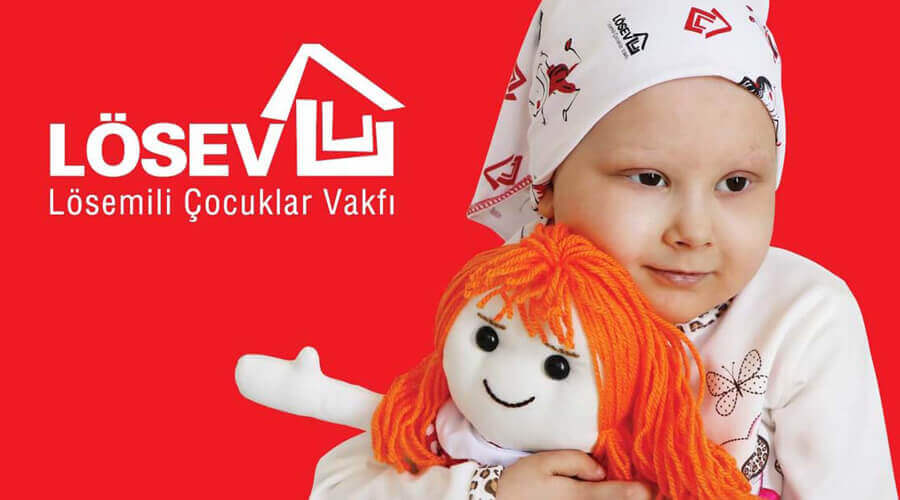 As Fim Fermuar, we emphasize on helping others grow as we grow. By both materially and spiritually supporting Losev Foundation as best as we can, we wish to make children smile. We are putting in a great deal of effort to do what we can in order to ensure that each individual can use their right to live in a happy and prosperous manner. 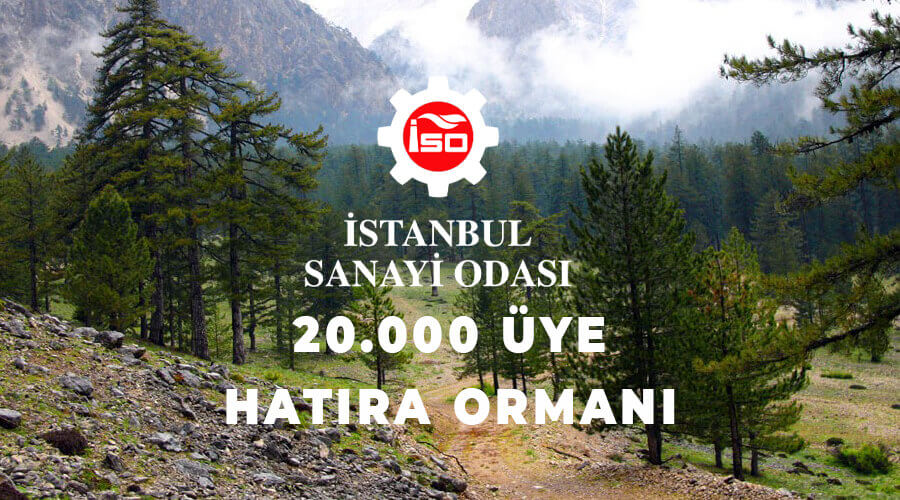 With the contributions of Istanbul Chamber of Commerce of which we are member, we made a small contribution together with 20.000 members to conduct the project of memorial forest which is a small step for the nature but a large one for us. With the principle of green forest and green generations, we would like you to know that each little sapling creates large amounts of hope for us. 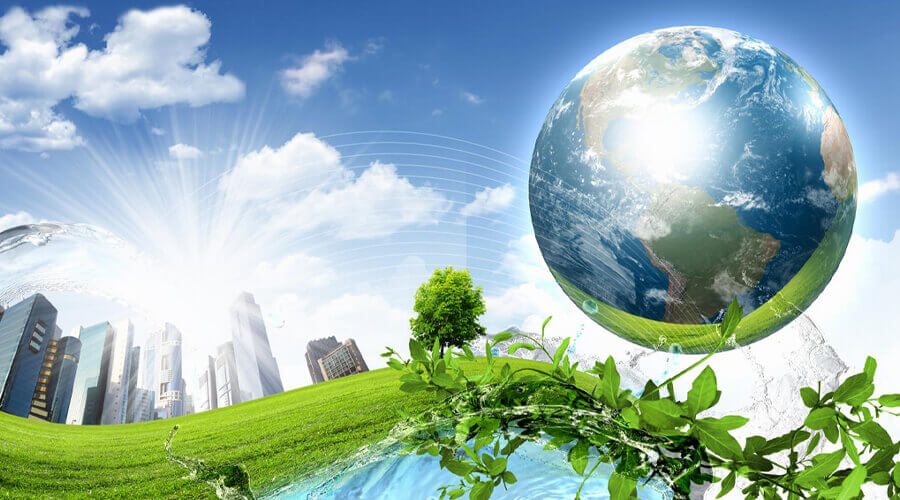 As a corporation aware of the importance of the sustainability of the nature, lives of the next generations and environmental sensibility, since the year of 1992, we destroy our waste resulting from the production as well as our resources in consideration with the protection of the nature and fully support the ideal of ecological living. 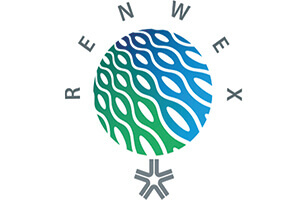 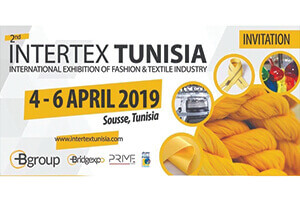 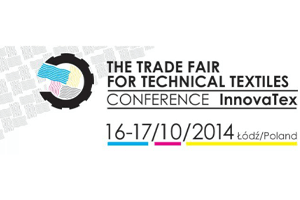 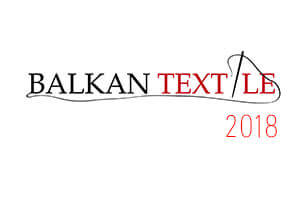 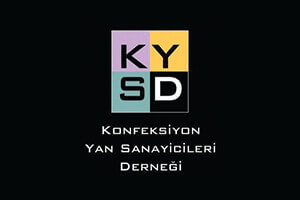 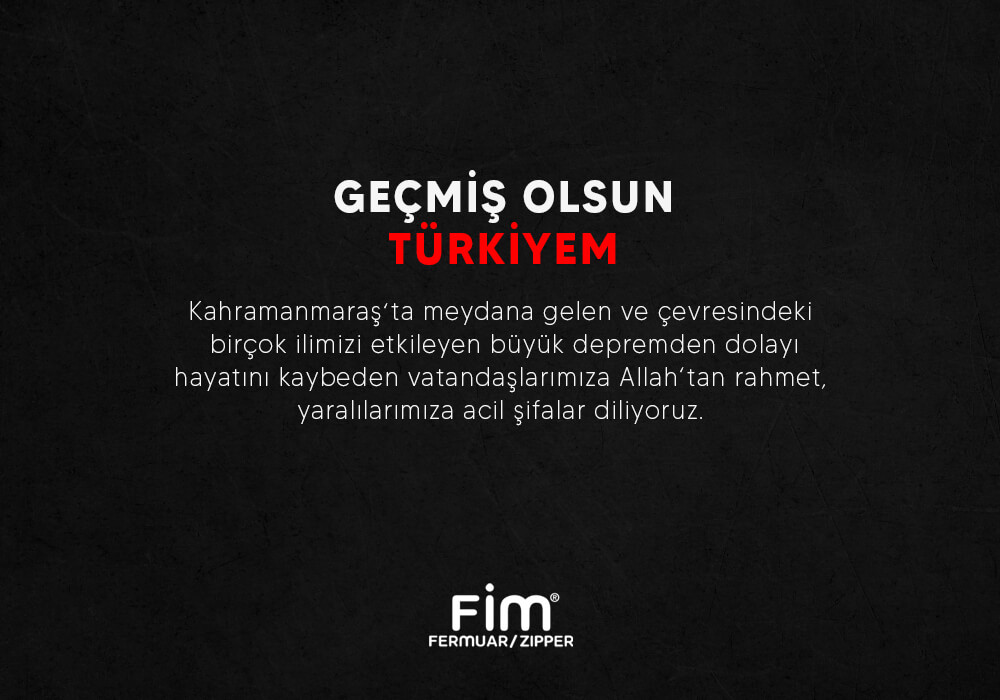